This songs has been heard live by 4032 users. 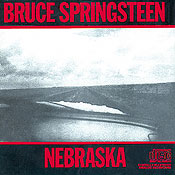